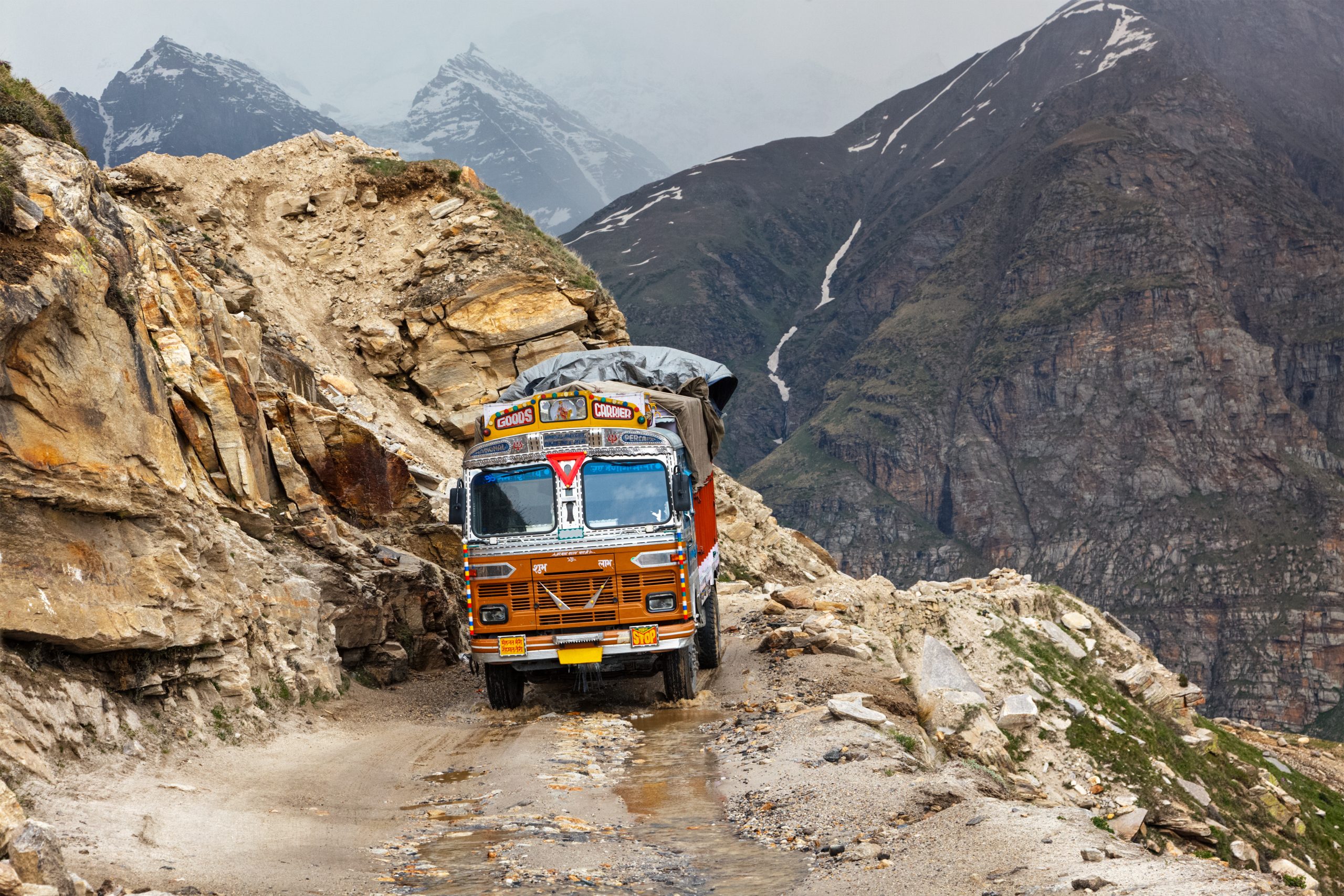 The Supreme Court on Thursday asked the Central Government to examine a suggestion to deposit the compensation amount awarded by Motor Accident Claims Tribunals in the current account with initial deposit in FDR for 90 days instead of savings accounts.

A bench comprising Justice Sanjay Kishan Kaul and Justice MM Sundresh asked Additional Solicitor General Jayant K Sud to examine the issue in the light of certain concerns expressed by amicus curiae N Vijayarghavan regarding the direction to keep the award deposited in savings bank account. The amicus told the bench about the difficulties faced by MACTs in handling the savings bank accounts. He also brought to the attention of the Court regarding certain instances of misuse of funds of Tribunals, on which the Madras High Court has ordered an investigation.

On November 16, 2021, the bench had ordered as follows- “A linked issue pointed out by Mr. N. Vijayaraghavan, learned Amicus Curiae is that the amounts (of compensation) deposited in the Tribunals are being credited in savings account with the result that there is accrued interest which keeps lying unattended. The suggestion is that the amount should be credited to a current account. We, however, do not agree with this solution but are of the view that the amounts should continue to be credited with the savings account to earn interest but we deem it appropriate to issue a general direction that wherever orders are passed for disbursement of compensation to the beneficiaries, any such interest would enure to the benefit of the beneficiaries and would follow the principal amount”

On Thursday, the bench recorded that an additional report has been filed by Amicus Curiae N. Vijayaraghavan expressing certain difficulties arising from the directions given by the Court on November 16, 2021, to continue the practice of amounts deposited in the Tribunals being credited in savings account instead of current account. “He says so on the basis of some difficulties experienced. These difficulties have in turn arisen from an unfortunate aspect which has come to notice on enquiry in the state of Tamil Nadu of misuse of funds. In view of the time lag between the deposit of the award and actual disbursement, it is stated that accrued interest arises in savings bank account. That is something which we intended to benefit the claimant. There appears to be a stated problem in coordination as regards the accrued interest amount and it is submitted that the total accrued interest in Tamil Nadu alone is more than Rs.40 crores. This fund is stated to be just lying in the account which is not disbursed wherever there is lack of proper identification as to whom the amount should be disbursed. Misuse of this amount has come to light to the extent of 1.5 crores and 33 lakhs in 2 MACT courts and the matter is being investigated under the supervision of the Madras High Court”, noted the bench.

Ultimately, the bench observed, “On a reading of the aforesaid, it does appear that the MACT courts should seek to watch their time logs with regard to the amount deposited in the courts. That itself cannot require a change of direction. The responsibilities have to be performed”

The bench, nonetheless, took note that “However, the alternative suggestion made is if the amount can be kept in a current account, but with the direction that they should be first placed in FDR initially for 90 days, as is the practice followed in many courts”

“This is an aspect which can be examined by the ASG who may revert to us on the same”, directed the bench.

The bench further recorded that in order to speed up the process of remittance, suggestions have been made by the Amicus for disbursement of the amount: a. that it can be directed that the amount should be directly disbursed in the savings account in place of the claimants; b. In case of contested amounts where the insurance company or the transport corporation accept the award, directions to deposit the same by way of direct bank transfer to the bank account of the claimant; c. Where minor interest is involved, or where MACT is inclined to secure the compensation by way of deposits, the MACT may direct the deposit of the amount in the current account with the MACT along with the standing instructions to place them in a fixed deposit.

“This methodology is something which the ASG will examine and come back to us on this issue”, said the bench.